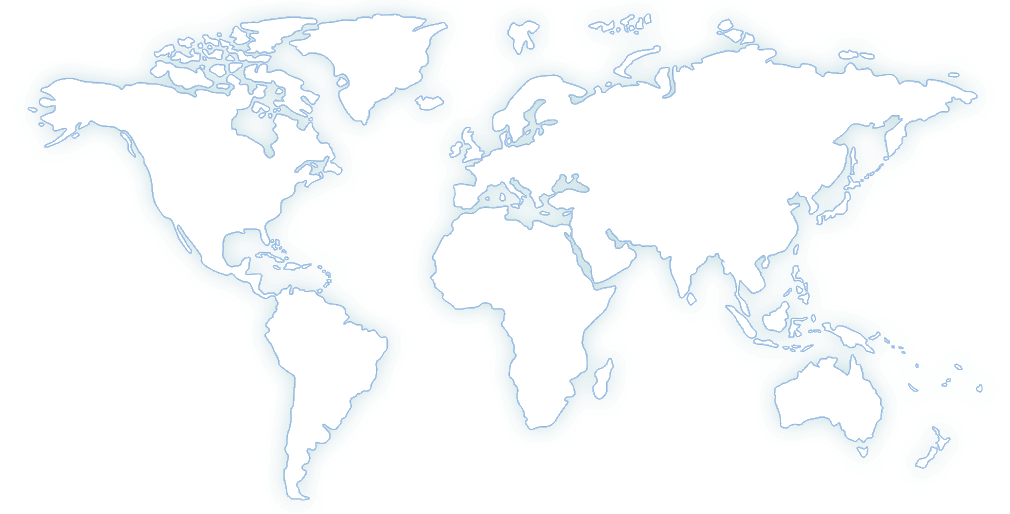 Former President of India, he was an aerospace scientist, popularly known as The Missile Man of India.

His Holiness the 14th Dalai Lama

The spiritual leader of Tibet, he is a recipient of the Nobel Peace Prize and calls himself a simple Buddhist monk.

Leader of the People's Democratic Party, he is an environmentalist and former PM of Bhutan.

Founder of tech giant Infosys, he is a billionaire businessman, often called the Father of the Indian IT sector.

Former Chairman of ISRO, he is a space scientist often known as the Man Behind the Mangalyaan Mission.

Former Minister of Defence, he was an Indian politician, leader of the Bharatiya Janata Party, and CM of Goa.

Part of the International Cricket World Cup 2011's winning Dream Team, he is one of the best fast bowlers.

An Indian businessman and retired sport shooter, he is the first Indian to win an Olympic Gold Medal.

One of the most established leading actors in Indian cinema, he is an entrepreneur and VFX coordinator.

Nobel Laureate in Chemistry for her work on the structure of ribosomes, she is an Israeli crystallographer.

A Japanese physician-scientist and immunologist, he won the Nobel Prize in Physiology or Medicine in 2018.

A Singaporean entrepreneur, he is the co-founder and CEO of the gaming hardware company Razer Inc.

A South Korean computer scientist, he developed the first Internet in Asia, called SDN, in 1982.

He is the CEO and co-founder of Qtum Foundation, one of the best open-sourced public blockchain platforms.

An experienced product executive and designer, he is VP, Product Management, and co-founder at LinkedIn.

He is the Chief Technology Officer and Executive Vice President of Technology and Engineering at AMD.

Director of Games at Google, he is an American computer programmer known as the inventor of Attari Lynx.

Bren Professor of Computing at California Institute of Technology, she is a director of ML research at NVIDIA.

The all-time seventh most prolific inventor in the world (1192 USA patents), he is the VP at Micron Technology.

The Head of the Google Doodle Team, he is humanizing technology at Google as a designer and team leader.

He received the Nobel Prize for Physiology or Medicine for work on cell membrane vesicle trafficking.

An American technology executive, he is the co-founder of Resilio Inc. and was the former CEO of BitTorrent.

An Indian-American business executive, he is serving as the Chairman and CEO of IBM.

Known as the Father of the Internet, he is the Vice President and Chief Internet Evangelist for Google.

He is a Nobel Laureate in Economics for having laid the foundations of mechanism design theory.

An American Astrophysicist and cosmologist, he received the Nobel Prize in Physics for his work on the COBE.

An American computer scientist, he was the first Chief Architect of the Sakai Project.

He is a member of the science team for NASA's New Horizons mission to Pluto and the Kuiper Belt.

A software engineer, he is the co-founder of Software Arts and co-created the VisiCalc spreadsheet program.

An English former professional footballer, he is the President and CEO of GE Appliances, a Haier company.

A pioneer in online education, he is a co-founder of Coursera and was the co-founder and head of Google Brain.

Known as the Father of Modern AI, he is a computer scientist most noted for his work in deep learning and AI.

Creator and developer of the C++ programming language, he is the Managing Director at Morgan Stanley.

A Swiss chemist and biophysicist, he received the Nobel Prize in Chemistry for developing NMR methods.

He is a Nobel Laureate in Physiology or Medicine for the discovery of introns in eukaryotic DNA.

The project leader of the Large Hadron Collider, he also became the director of the Linear Collider Collaboration.

An American physicist, he is the director of the Max Planck Institute for Gravitational Physics.

He is a Nobel Laureate in Physics for his work on individual quantum systems and the study of the photon.

Former lawyer, investment banker, venture capitalist, and journalist, he was the 29th Prime Minister of Australia.

Formerly a member of the ICC Elite umpire panel, he has won five consecutive ICC Umpire of the Year awards.

An Australian engineer, she was the President of the World Federation of Engineering Organisations (WFEO). 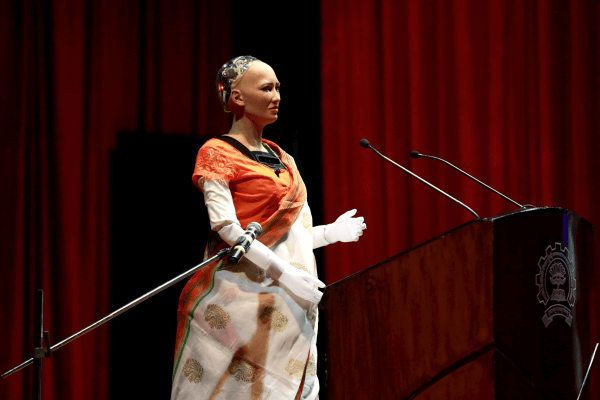 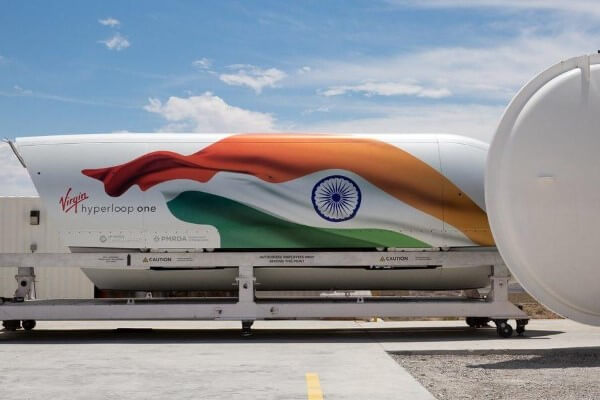 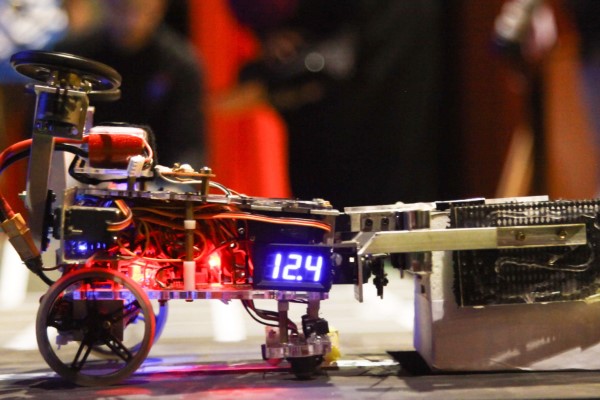 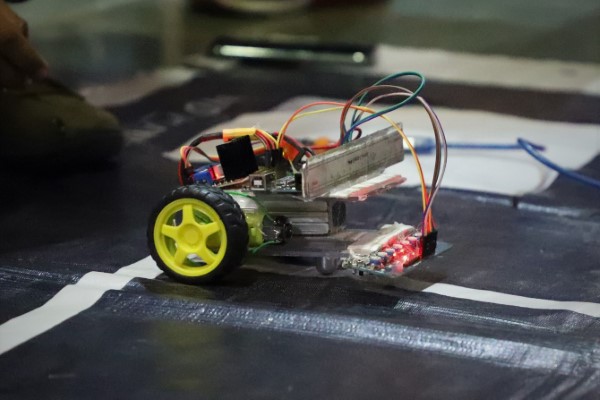